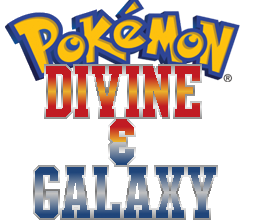 A world inhabited by creatures known as Pokemon, A new age of power rises from the heavens and from space. You, as the player, must travel the Janaica Region and challenge the Gym leaders and make it up to the Elite Four while at the same time fighting off two diabolical criminal teams; Team Angelic and Team Orbit. Do you have what it takes to defeat the Gyms, save the world and climb your way up through the elite four to become champion and claim the position as the world's next "Pokemon Master"?

Retrieved from "https://pokemon-divine-and-galaxy.fandom.com/wiki/Pokemon_Divine_and_Galaxy_Wiki?oldid=4827"
Community content is available under CC-BY-SA unless otherwise noted.